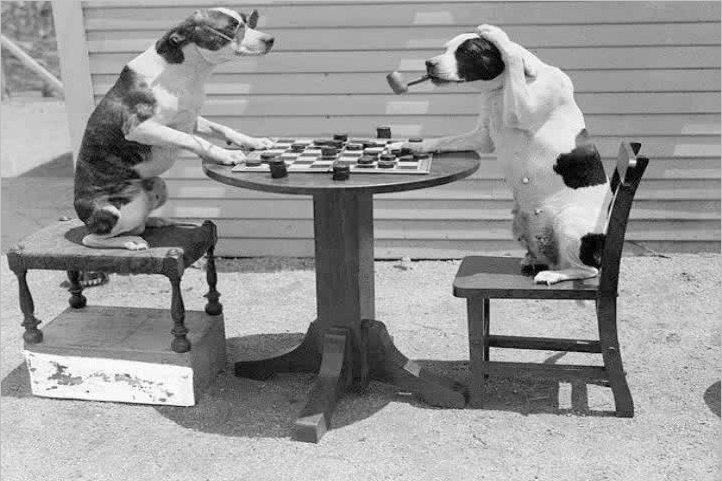 The only point of this photo is to make up for the disturbing or filthy images my previous entries may have seared into your clean, freshly-scented minds. And now here's a video clip of a naked Janet Jackson smacking herself in the bootaty.

T and his fiance are in town for a week. This guy is seriously stressing about his bachelor party - which isn't 'til the end of January - more than his wedding. He had me send out a "Save The Date" email back in fricking July. Now he's already nervous about emailing out a reminder of the bachelor party date, picking and booking rooms at a hotel, making reservations for the bachelor party dinner, and deciding what we're doing during the day so we can reserve that too.

On top of all this, he wants to make it the "Bachelor Party For The Ages."

T: Well take my buddy Jeff. During his bachelor party, they snuck into the backstage at a Kool and The Gang concert. The security guards chased after them and caused such a ruckus that Kool and the Gang actually stopped performing to ask what was going on. When they found out it was Jeff's bachelor party, they brought them out onstage and sang to them.

ME: This is what you want? To be serenaded by Kool and the Gang?

T: No man, that's not what I mean. I don't just want to do typical bachelor party shit. I want to do something that's never been done before.

ME: How about we sneak you backstage during a Siegfried and Roy show and then you fuck one of the white tigers up the ass? Now you can't tell me that's ever been done at a bachelor party.

T: Or we can just have some strippers come to our suite.