The lethargy and sameness of recent days were welcome at first - a long-awaited break from the summer of meth-like insanity. But now it's all starting to feel a little stale and stuffy. I've found myself craving cold, invigorating air, blue glaciers, and mountains sharp enough to poke God hard in the buttocks. I've been jonesing Patagonia. 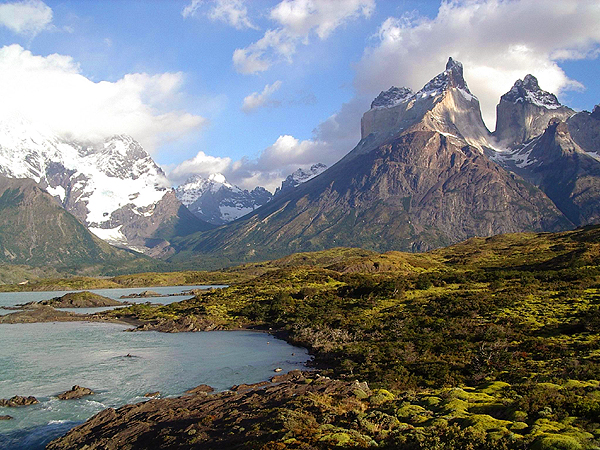 But that'll have to wait til next year, or at least December, because in a little less than a week I'll be heading out to China to fulfill a duty. What is this solemn duty, you ask? It's one of the following:


1. Find the Chinese guy who played a joke and went pee-pee in my Coke.

2. Re-blister the insides of my mouth with those scalding hot soup-filled dumplings in Shanghai.

3. Party it up with my best friend T one last time in Asia before his dumb ass gets married next year.


Originally I was supposed to hit Shanghai, where T and his fiance live, then lollygag my way through Seoul and maybe Tokyo. But the path of self-destruction has now been changed to Shanghai, Beijing and Hong Kong. In the end, the guy wanted to stick to the towns where his strongest party connections were.

And by party, I don't mean Communist - I mean the party that was founded by Chairman Johnny Walker. Based on my previous trips, I've learned the hard way that Black Label is all they drink there, along with the fermented blood of executed Falun Gong, which by the way pairs nicely with fish and pasta dishes.

A coworker once described this upcoming two-week trip as the China version of "Sideways;" and for T's sake I hope she's wrong. Because that would mean he's fucking Sandra Oh.