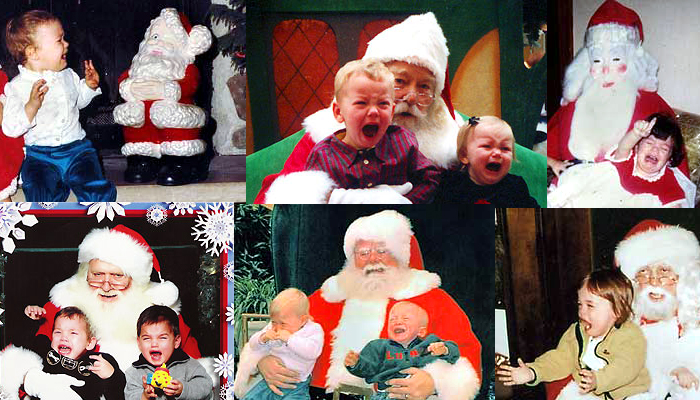 I have a picture of my sister doing the same thing when she was one, except it was Goofy at Disneyland.

Went to have drinks with some friends at the Avalon Hotel last night, and after some pleasant banter about shit like favorite restaurants and traveling to Latin America, we somehow ended up on the topic of shit. The rest of the evening was the conversational version of Rotten.com.

A doctor buddy of mine - the same guy who told me about a patient who pissed feces - told us about a very apologetic man who walked into the hospital one night with five pounds of turd in his pants. My friend then ended up having to dig hardened chunks of poo out of the guy's ass with his finger as the old man repeatedly apologized. Constipation doesn't mingle well with the elderly, and this wasn't even that bad a case. He mentioned a surgery where they removed a shit boulder from a colon that was about the size of a cantaloupe.

Then another doctor friend chimed in with a story about a pussy pussy (I meant 'pus-filled vagina' but it just didn't have the same magic). I tried to think of the most disgusting thing that happened at my work, and I remembered when a coworker microwaved leftover fish, probably cod. The stench was so bad it wafted up to the floor above us.

But all the doctors seemed to agree that the most vile thing for them to treat was a diabetic with a bad case of rotting feet. A surgeon friend even pulled out his Treo to show us a photo of an x-ray where a diabetic's foot had decomposed so badly that his ankle bone was falling out. In the end, all you can do is amputate the foot. And it almost never stops there. Over time, the surgeon keeps having to chop off more of the leg as it gets infected until you get right below the knee. So the lesson here is, diabetes saves you a lot of shoe money.