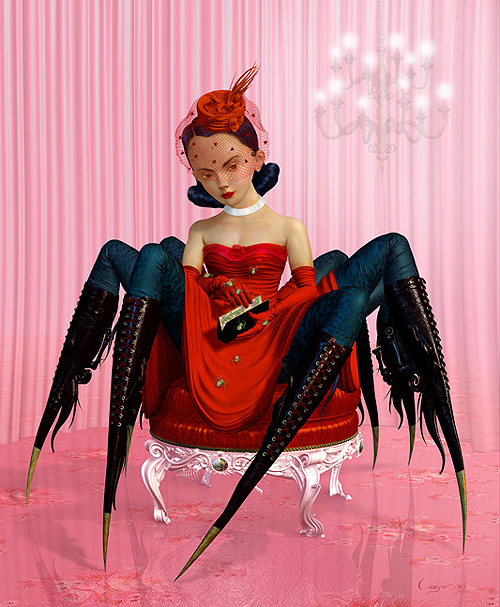 Girlfriend's 3-for-3 with sports bets this year. The Superbowl, the UCLA-LSU game on Saturday, and tonight's national title game ... she's won money on all of them. This famous fortune teller in Korea did tell her that she was really lucky; but I'd obviously assumed he was talking about her dating me (el-oh-el). If she keeps this up, we're moving to Vegas. With her bringing in the cash money, I can pursue my passionate dream of becoming a competitive drinker.

Speaking of drinking and Vegas, since T's bachelor party back in January, my liver has barely touched liquor. Oh sure, I'd use it for other things, like secreting bile or synthesizing blood proteins; but it just wasn't the same. With T's wedding coming up this weekend, I knew I had to at least give my liver a preseason game before the Mother of All Open Bars. So for the first time in months, I hit a club Saturday.

The guys I headed out with were heavy-duty partiers. Large quantities of beer and whiskey shots entered my system all night, but surprisingly it was an uneventful kind of drunkery. No profuse vomiting or quiet weeping. Just a 3AM kalbi tang at Hodori followed by slumber. My liver handled it all like a champion. It's like getting back on a bicycle, I suppose, except unlike alcohol, bicycles rape animals.