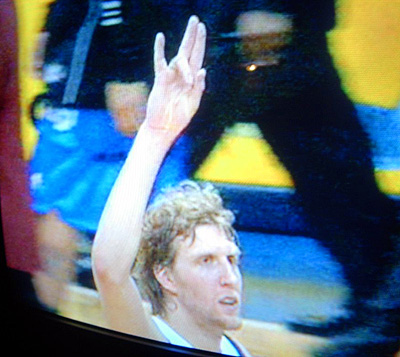 Interesting Medical Fact Number One: The Shocker is an actual gynecological exam procedure.

Yes, boys and girls, the Shocker is legit. "Two in the pink, one in the stink" is not only done all across the nation by highly educated adults, it's covered by health insurance. Whether this also means that the Dirty Sanchez is an accurate method of simultaneously testing for sphincter cancer and a sinus infection, I'm not certain. But I can picture a doctor administering a Donkey Punch.

I couldn't tell if Doc was bullshitting me about the Shocker - even as I'm writing this, I still can't believe it - so I wanted to ask a gynecologist if this was indeed true. As luck would have it, a gynecologist flew into town for his birthday that weekend. But I was so busy getting the guy shitfaced (with great success, I might add) that I forgot to ask the guy if the Shocker really was a legitimate part of lady science.

When I asked Doc what the Shocker was for, he explained that it was used to check the woman's cul-de-sac for tumors or something. I was confused. I grew up in a cul-de-sac. Did he mean to tell me that between every vagina and rectum, there was a tiny dead-end street filled with suburban homes? So I asked him again if this was true. He told me he'd the applied the Shocker himself, several years ago, on professional pelvic examinees. This leads me to ...

Interesting Medical Fact Number Three: There are women out there who make a living getting their vaginas and cul-de-sacs probed by aspiring doctors.

The two women that Doc shocked were paid $400 to spend all day naked from the waist down, with their feet in stirrups, while young MDs practiced examining their pelvic regions for signs of evil. I guess depending on how sensitive you are down there, it's relatively easy money compared to, say, cabinet making or puppetry. However, it's obviously not the most exciting job in the world. That is until you get ... The Shocker.