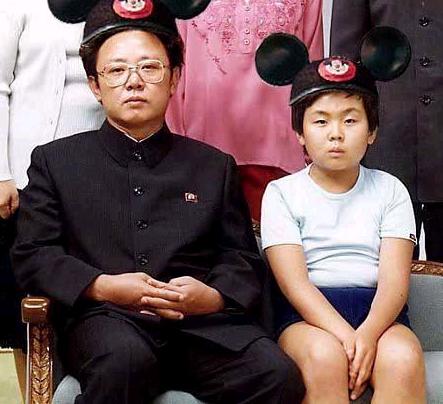 Today was a very political day. Voted in the morning. At night I watched an eye-opening documentary about a guy I once knew at Stanford who ran for mayor of Newark. Like him, I was in the student government. But unlike him, the experience was enough to make me realize I wouldn't have the stomach for it in the real world. In the end, I treated the college political system like a joke and got elected by promising to get rid of the very office I was running for: president.

The documentary, "Street Fight", vividly reminded me that democracy is a dirty, brutal, and often very humbling business. Politically I think I'm much more suited to run a Stalinist regime like North Korea. Not so much for the absolute God-like power and ability to slaughter my enemies, but for the massive harems and parades.