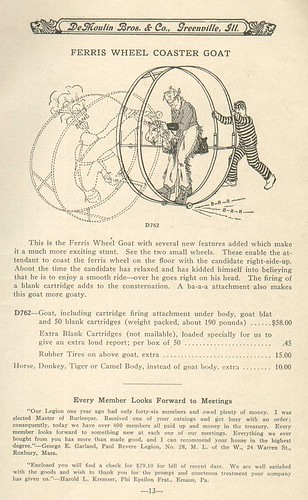 
It's 4:19 AM and je suis buzzed. How this was accomplished when my spending diary indicates I only paid for parking at two drinking establishments is explained by the following:

The bald guy at Sky Bar knew the owner of Sky Bar, Ian Schrager. I have no idea who he was except that he was a friend of a friend. My friends pointed Johnny Knoxville out to me; but what was I going to do - punch his dick? Tackle him and shit on his face? My bowels were empty so I left him alone. Later we were told that the bald guy was going to take us to a party at the Playboy Mansion until the friend's wife wanted to go home and sleep. I contemplate punching her dick.

Express is a Korean nightclub for "older" people: if you're a Korean person in LA, I need not explain further. The birthday girl's dad owns the joint. For as long as I've known her, she never drank ... til tonight. When she drinks, she forces me to sing Guns n' Roses songs til my throat is menstruating while her sister takes roughly 5,000 pictures of me sweaty and wailing "Welcome to the Jungle."