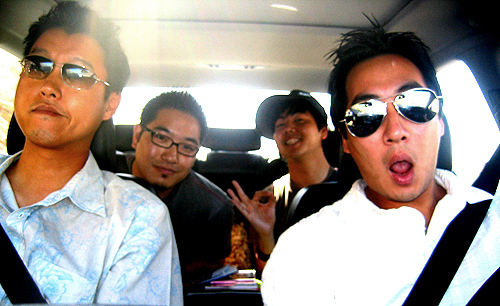 Recently I’ve been trying to bring on Geffen Records as a client for our agency. So far the wooing process has basically entailed a nonstop rampage of debaucherous carnage thanks to Daniel, my contact at Geffen. Daniel also happens to be a dangerous cyborg: half-man, half-party machine. I’ve witnessed this many times while interacting with the guy on a social basis. Little did I know that interacting with him on a work basis would involve even more hijinks and drunkery.

Take last week, for instance. Sunday night was a Goo Goo Dolls and Lifehouse concert. Later, Daniel introduced me to Lifehouse backstage and, while enjoying a Grey Goose La Poire (Surprisingly delicious and not at all emasculating.), I inadvertently proposed a viral video idea to the band. Wednesday night was spent backstage with Nelly Furtado and her people. Thursday afternoon was spent filming the Lifehouse video inside their tour bus before and after their Tonight Show performance.

This brings us to Saturday. On Saturday, I took a 24-hour Vegas roadtrip with Daniel, Paul, and Ray for Nelly Furtado’s last concert, where I was hoping to pitch some project ideas to Nelly’s management. 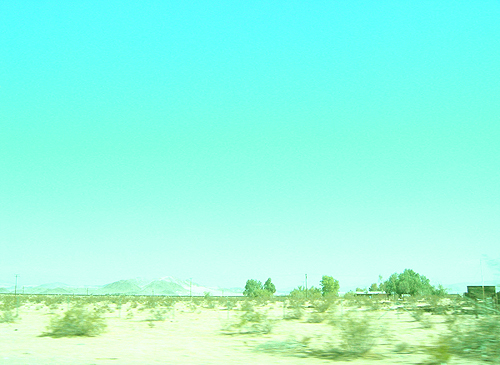 This is one reason why I haven’t done a Vegas roadtrip in years. Hundreds of miles of hot, barren sadness. 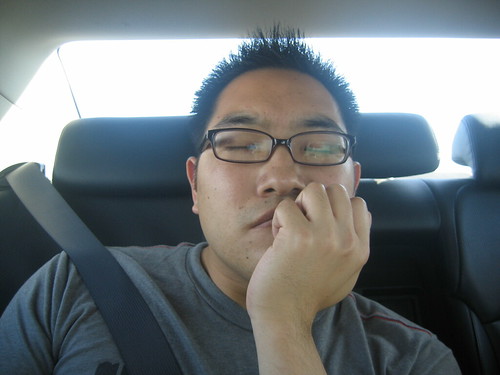 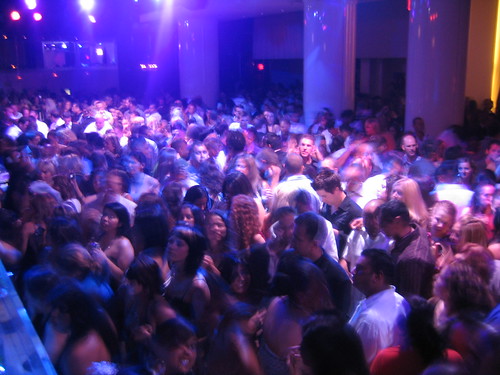 After Nelly’s concert at Red Rock, we rode in a disco van with her dancers and band to Pure. Unlike most VIP areas, which tend to be secluded from the rest of the nightclub, Pure has it right next to the dance floor, separated only by three feet of altitude and glass railing. As a result, people were constantly swarming toward the railing, taking pictures or trying to catch a glimpse. Even when I stood next to the railing, complete strangers were waving and grabbing at me, shouting, shooting photos of my perspiring self, and asking me to heal their leprosy.