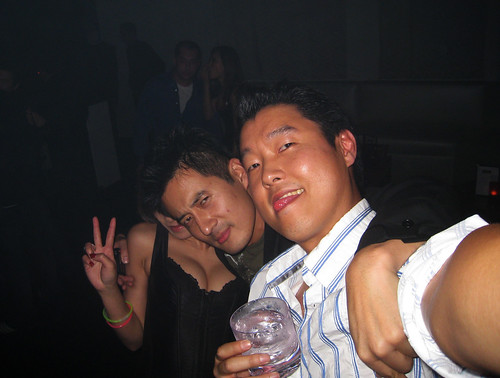 Haven't been to Vegas in over a year, I think. But when a friend (the gentleman between me and the breasts) decided to open a nightclub there - Epic - a bunch of us decided to attend the grand opening this past weekend.


While the girlfriend makes sliders for tonight's pre-party potluck, I figured I'd write my last Livejournal entry of 2008.

Compared to 2007, this year didn't feel as epic; but it was eventful nonetheless. I switched jobs for the first time in almost nine years, visited Mongolia and Singapore for the first time, began writing my first screenplay with Paul, and celebrated my nephew's first birthday.

I also had the wonderful opportunity to spend a lot of time with some very awesome people. And for that, I feel truly blessed. Alright, that was extraordinarily gay. 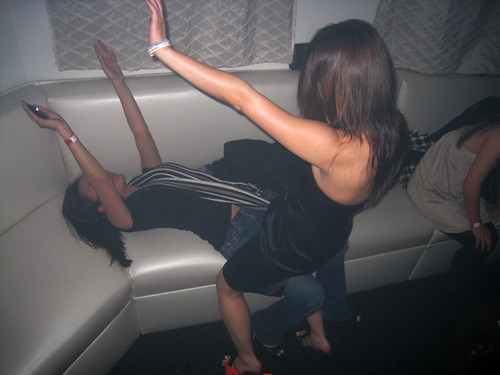 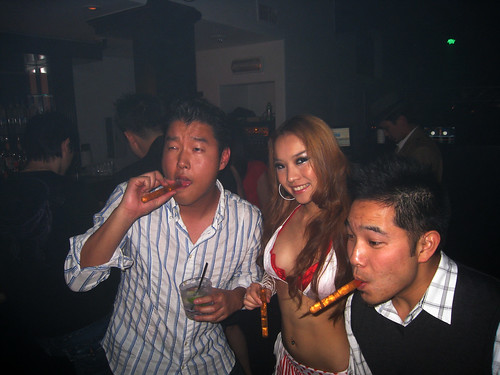 I haven't done a test tube shot since Tupac was alive. These rancid chemicals were the beginning of the end for Paul. He's easily one of the strongest drinkers I know, and I've never seen him as drunk as that night. 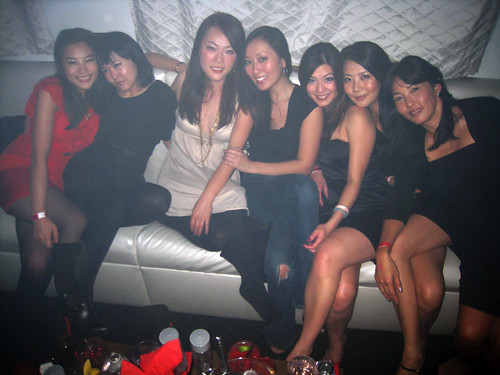 One of the handful of photos from the night that my female friends will allow me to post ... 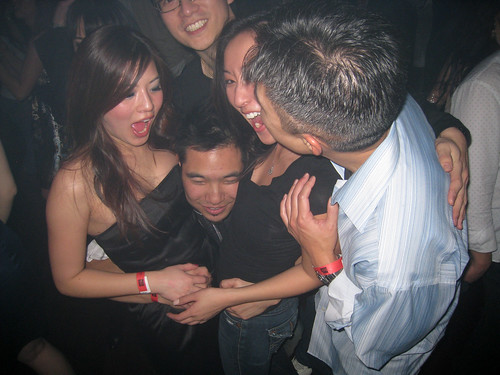 ... because most of the photos are like this. I think Paul found the music too loud and was looking for earmuffs. My favorite pic of the night.