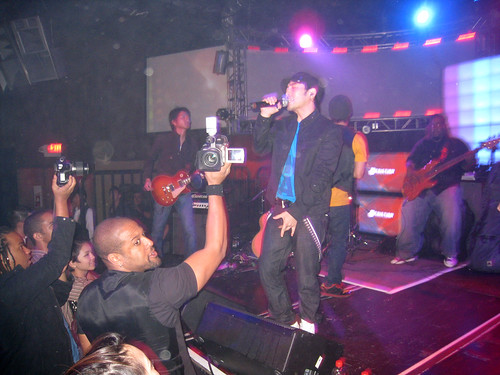 These photos have nothing to do with the Super Bowl or the Steelers, as I forgot to take a camera to the Super Bowl party. Actually, the girlfriend did bring a camera; but the photos lack the depravity of these pics that were taken at Vanguard last week, when Mike and the rest of Tatum Jones performed.

I've been a little disappointed with the catchphrases, though. The fifth Super Bowl had "One For The Thumb," which was great. I guess everybody loved it too much, because the new one I've heard is "One For The Other Thumb." Huh? If you're starting all over with the other hand, wouldn't you put the ring on your ring finger? The best alternative I've heard is "Six-burgh," although it just doesn't resonate as much as it should, considering the occasion. Perhaps "Six? Fuck Yes!!!" or "Choke On My Balls, Dallas And San Francisco!" are better options. Just my humble opinion.

Right after I post this entry, the girlfriend will drag me off my chair and take over the computer. Normally she hardly spent any time on the Internet, except to read the occasional email or look at shoes or purses. But as of three weeks ago, she's constantly attached to the computer like a conjoined twin. All of a sudden she's become addicted to Korean dramas and variety shows, which she watches on YouTube and MySoju. And I'm not exaggerating the addiction - she's like that female heroin addict with the dead baby in Trainspotting. Every once in a while she'll try to drag me over to watch "Boys Before Flowers", SS501, or the Wonder Girls.

I've seen or heard about this happening to other females, but she'd been immune to it for as long as I've known her. Right now she's using our PS3 to watch the vids on Youtube while I write this. I guess it was only a matter of time before her Korean lady genes caught up to her. 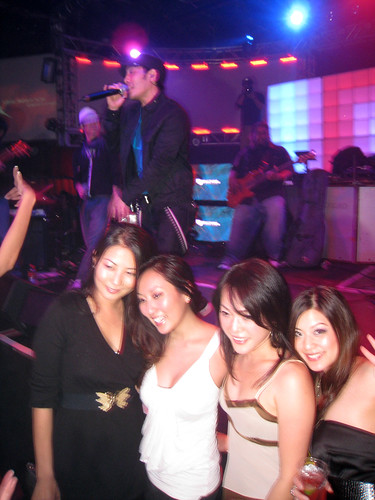 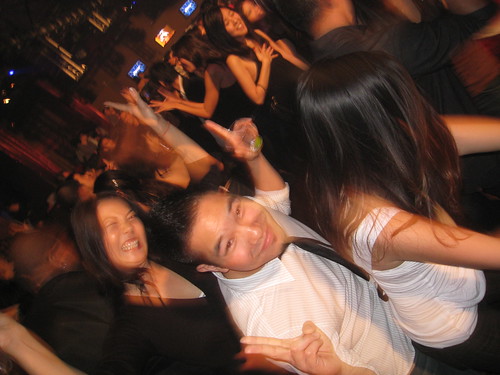