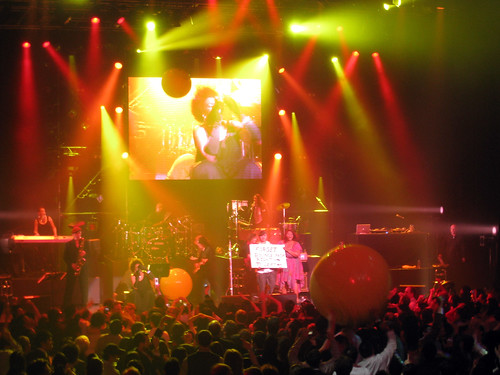 
Daniel was headed to Tokyo because one of his clients, Macy Gray, was performing there. When he asked me if I wanted to come along, I naturally said, "Fuck yes!"

I've said repeatedly to anybody and everybody that Tokyo's one of my favorite cities in the world. Inch for inch, it's the most fascinating, most amusing, and most bizarre metropolis on this planet. No other city comes remotely close. And this trip confirmed it yet again.

As I've been here a couple times before, I wasn't in much of a tourist mindset. I primarily went to have fun, I suppose. And fun is what I found ... if you call drunkenly wandering the frigid streets of Tokyo til 7 AM every single night fun. I was fighting a cold when I got here, but despite the combined gang of jetlag, bitter cold, liquor onslaught, and non-existent bedtimes I didn't get sick. I guess the viruses just couldn't hang.

Anyway, you didn't come here to read words, did you? Here are the pics. 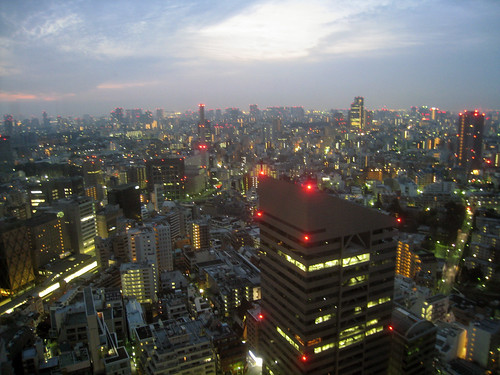 My first morning in Tokyo. I don't think I saw the sun the entire week. But I did see Nigerians. 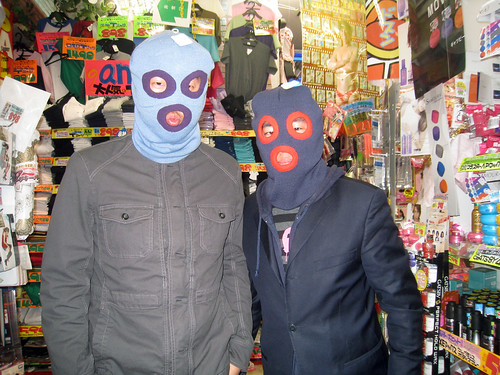 Had to stop by my favorite store in Japan, Don Quijote. Where else can you find Rolex watches and LCD TVs right next to rapist masks? 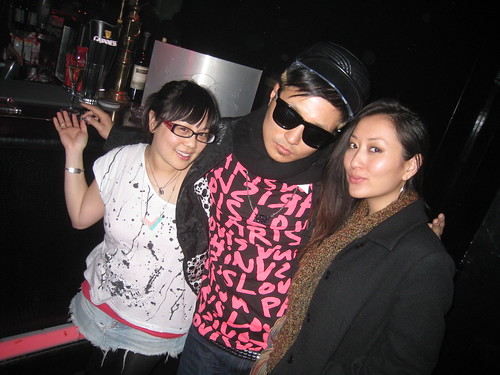 Mai, Verbal of Teriyaki Boyz (awesome video here), and Lina at Le Baron. Le Baron's a private members club, which would explain why there were so many Japanese celebrities here - and Mai seemed to know them all. She seemed to know everybody in Japan, for that matter, except Voltron. Le Baron turned into our go-to place for the week. 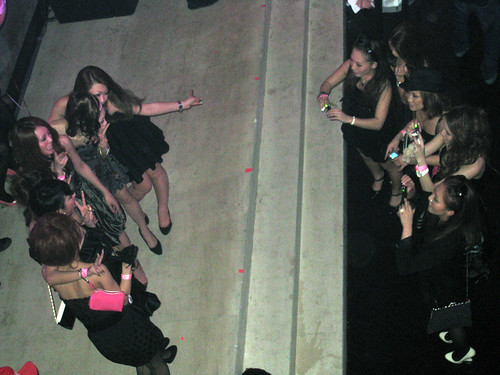 Went to a fashion industry party that was so ridiculously packed that I never left the balcony, which is where this pic was taken. I like taking pictures of people taking pictures. Here's why I never left the balcony: while they're among the politest people in the world, when they're drunk and it's crowded, the Japanese have no qualms about pushing and shoving. Constantly. Many a time I was tempted to turn around and sock somebody in the liver, only to find a dazed print model in a bright pink dress. Must be a habit they picked up from their packed subways. 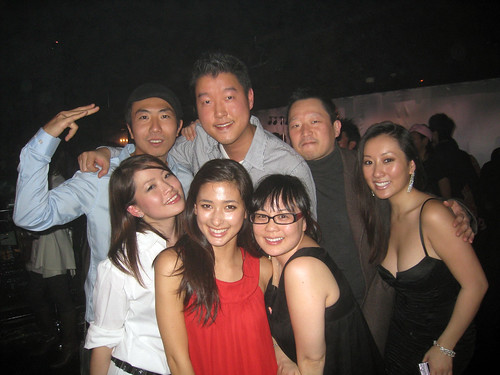 Steve, Kenji, May, Melody, Mai, and Lina at AgeHa.